Special Acquaintance through Blessing and Transformatio 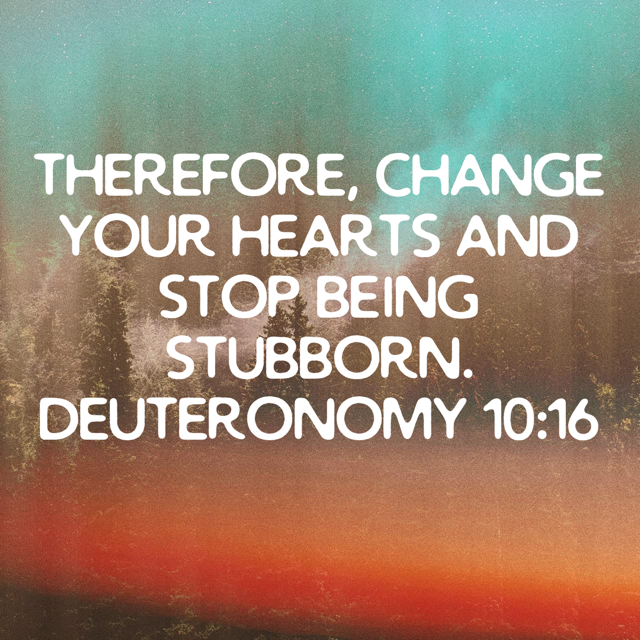 ****Special Acquaintance through Blessing and Transformation****

The parents desperately hated Pastor Kim of the Lord’s Church in South Korea. The reason was, Pastor Steve and Yoojin were managing the hotel that people would admire and were living a life of luxury. But why in the world did he write that Baptism of Fire book? It led the family into a turmoil, incited and appointed them as Pastors, and made them go through the difficult life of pastor-hood.

Both parents are devoted Catholics and really stubborn. Especially, the father who is from city of Pyongyang in North Korea has superior stubbornness. He has a tendency to beat up and smash everything whenever/whoever doesn’t listen to him. No one could stop him. Although, it seems like Pastor Yoojin is gentle as a sheep in front of us, but actually she has a strong personality and very charismatic.

I’ve heard often that Pastor Yoojin inherited her father’s personality and because of that Pastor Steve had a hard time. Speaking of Pastor Yoojin, her spiritual leadership and authority here is very powerful. All men/women church members obey 100% and without such obdience, the church would not exist. That’s how they are carrying out the will of the Lord with firm confidence, although doing God’s work is hard and difficult.

All of Holy Fire Churches’ finance and every aspect (whether small or big) of affairs are managed by their Pastors. This is also the Lord’s command.

Here, the church ordained young Elders with their oath to a full obedience and loyalty. So, when I return to my homeland, I am going to passionately pray and prepare for re-organizing the church in a new way. Certainly, Elders will be ordained who will properly serve the Lord. I’ve already received the answer… I am really thankful how Pastor Steve and Yoojin are moving ahead with a powerful motivation/driving force.

Anyhow, that’s how much Pastor Yoojin’s father hated me. But prior to this revival, signs of change started to appear.

First, Pastor Yoojin’s mother started attending church. In addition, she made the Korean non-spicy Kimchi that I like. She made all the preparation to serve me when I come here. Usually, an Elder who is younger in age prepares and makes various types of Kimchi and seasoned vegetables. But this time, it was all prepared by Pastor Yoojin’s mother, Kija Choi. Pastor Yoojin’s parents are over 80 years old. Yet, they are still healthy and go to work.

The mother also hated me but she started to change a little by little. She told me “as I was listening to your Youtube sermons, I became your fan.” On Friday night, I’ve met the mother during dinner time and she followed my prayer to accept Jesus as Savior. I’ve explained the trinity of God and Holy fire to her. She was completely born again.

This man have never talked anything good about pastors, not even once. He always spoke harshly (cusses/ insults) toward pastors. When he found out that Pastor Kim was coming to his daughter’s church for such a time as this, he was stunned. How can this Pastor come to my daughter’s church when the whole world is in mess due to Coronavirus pandemic? Who in the world is this Pastor Yongdoo Kim? He searched Youtube and listened to Pastor’s sermon once, twice, and continued to listen. The sermon was funny and he was drwan towards it. He was caught by the bait of the Lord’s fishing rod and became Pastor’s fan. The funny thing is, he said my sermon is 80% true and 20% jokes/bluffing. That’s because I have testified my spiritual experiences from time to time.

Pastor Yoojin’s parents came to say goodbye after the service on Sunday. They held my hand and did not let go. Pastor Yoojin was standing next to them and said, “my father has never treated any pastors or anyone how he is treating you now. In all my father’s life, he has never done that before.” She was truly amazed.

The elderly held my hand and talked about how he went to North Korea and met his poorly dressed sister in Pyongyang. He did not let go of my hand so Pastor Yoojin had to separate us with some effort. I gave them a hug when we said goodbyes.

I left the teary-eyed parents behind me as Pastor Yoojin started her testimony.
“My parents have never attended this kind of feast-like worship before. They were over joyed during worship and I don’t know how they come to like you all of a sudden. It truly is God’s amazing miracle. I have tried to evangelize and pray for them but they were just too stubborn. How can they change at once through this one revival? God is really wonderful.”

The severe spread of Coronavirus pandemic doesn’t necessarily bring only bad news but also shows the Lord’s powerful work to accomplish His will.
Would this only be restricted to people here? Probably not. I’m sure in every spiritual realm, this kind of miracles, answers, and transformations will happen.

What I hear from South Korea regarding the church move is various things. Whether I need to sell my house and my daughter’s house to buy a newly built church, or if we need to move into a commercial building, or to make a deal to move to an existing church building, etc. There are many news I hear so please keep us in your prayer.