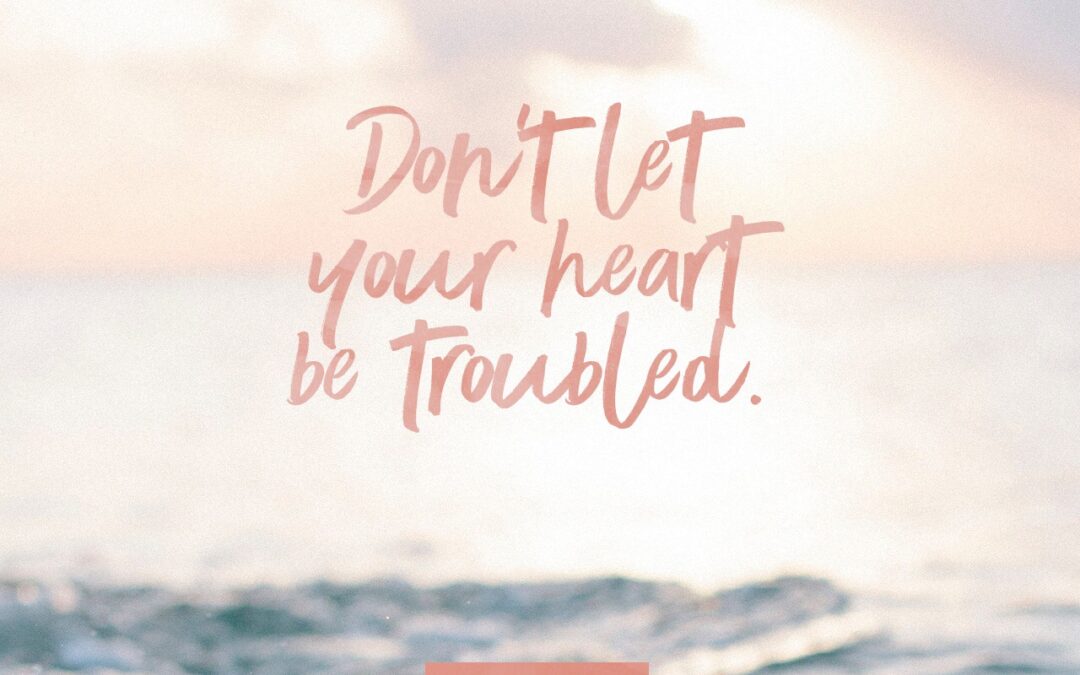 My father in law, Deacon Kang, Soo Yong, who is my wife’s father, is now in the Lord’s bosom. He had eagerly looked forward as he waited to enter into the Lord’s arm.

He died at the age of 88. He lived a long difficult, hurtful, and suffering life. At the time of Korean War, as soon as he was discharged from the army, he went right back out to the war to protect the country. He had spent seven years in the military sacrificing himself for the country.

Father in law used to really hate people from the Honam region and Christians. But of all men, I was from that particular region and I was the only son in law to him.

He was endlessly fascinated with Buddhism and Confucianism. He was so called a ‘playboy’ in the worldly term, who had enjoyed his whole life.

I had unceasingly prayed for my in-laws’ souls even before I was married and until now.

Eventually, at the end of his life, he had received much help from my family. He became very receptive and listened well to my words even though I was from the Jeolla Province. This particular region he used to hate. He was very obedient to my words, the words of a fire servant. He had received the Lord as His Savior and he became Deacon in the end.

From then on, countless stories were created in Jesus. Through the church members’ interceding prayer and fervent devotion, he became a new person.

No more words are necessary….the most important matter is that he was saved as he believed in Jesus, becoming a citizen of heaven and he was placed within the bosom of the Lord.

Even until recently, when he was still alive and as he was fighting against a disease, my whole family had always felt nervousness of him possibly denying the Lord. It was all because he had a very unique and stubborn character. We did not know when and how he would turn out and be changed.

I’m in the Bahamas and it is 4:42 am, June 28, 2018. We had finished the conference late and we’ve returned to our lodging at dawn. One hour ago, when I was seating on the bed, there was a touch of the Lord and the fire of God presented upon me.

My wife was calling Sung Mo Hospital where her father was hospitalized. I hastily asked a favor to Deaconess Park who was tending my father in law.

“Don’t let your hearts be troubled. Trust in God, and trust also in me. 2 There is more than enough room in my Father’s home. If this were not so, would I have told you that I am going to prepare a place for you? 3 When everything is ready, I will come and get you, so that you will always be with me where I am. 4 And you know the way to where I am going.”

There is a saying, ‘a word will become a seed.’

I want to say that those who believe poses the authority and power.

Before I came to the US conference, I’ve already told the youth pastors who are my son and daughter about the possibility of the Lord taking my father in law. I had told them not to panic in case father in law dies while we are abroad holding conferences and we would not be able to attend the funeral.  A day before yesterday, I had posted a message on the band about, “Let the dead bury the dead and you follow Me” The Lord had let this message come to pass.

“My beloved father, my father in law, the deceased Deacon Kang, Soo Yong! You had experienced a difficult time because of your illness, but finally, you have won in the end of your suffering! Congratulation on your arrival in Heaven! It must feel awesome! We, who are still on the earth even feel really envious. Paternal grandmother, maternal grandmother and your beloved youngest son who went with the Lord earlier will welcome your arrival!…”

My son had seen the scene spiritually. He briefed us with a delightful message that angels had blown the sound of fanfare with their trumpet because precious soul had arrived after many hardships. After the heaven arrival event has occurred, the devil became extremely raged and he had hurt me with pain by piercing my waist with an iron skewer. The devil retaliated. Like a case with my father in law, it was very laborious and difficult for one soul to go to heaven.

Anyways, sadly, we could not witness the funeral and we still need to lead the next conference in Atlanta, Georgia. We will carry out the mission which the Lord has commanded us to do and to gain many more souls….I’ve always been meditating on this Word of God and this Word comes again to my mind vividly.

“Anyone who puts a hand to the plow and then looks back is not fit for the Kingdom of God.”

We must only move toward the targeted post. It must only be to move forward, obedience, faithfulness, and loyalty toward Christ. This will please our Lord. Let us not look back holding the plow in our hands.

The two cows that just had the two calves carried the Ark of God went straight along the road toward Beth-shemesh leaving their crying calves behind. These two cows were killed after completing their given task in the end….

Today, my wife and I could not carry out the matters that needed to be done at the funeral but rather, we were only able to hearken to the dimmed news that came from our home country all the way to the far land in the Bahamas. I am entrusting father’s funeral to our church members who have devoted themselves with fervent tears and cooperation.

From the far land of Bahama….